ITEN
«One always acts, therefore, through charity» JULIETTE OF BAROLO

Carlo Tancredi and Giulia Falletti from Barolo: a special couple, in the charity commitment and in the contribuition to modern barolo wine birth.

WiMu is closed for winter season

Juliette Colbert, from a noble French family and well-known as Juliette from Barolo, was born on June 26th, 1785 in Maulévrier, Vandea.

She was the great-granddaughter of Jean Baptiste Colbert, the Minister of Finance for King Louis XIV, and thus suffered from the upheavals of the Revolution. Since her childhood, she demonstrated a vivacious intelligence, orientation to justice, attention to the needs of the times and and strong will to promote and operate for the good of all.

Armed with a cultural upbringing and vivacious intelligence and supported by a solid religious education, Giulia dedicated a large part of her life to charity work.

She is fully supported by her husband. They both share values and ideals of life which take them to strongly open up to the reality of their time and to influence deeply the life of Turin itself.

Moreover, she is responsible for the improvement of the life conditions of women in prison; a school for poor, young girls in Borgo Dora of Turin; the Hospital di Santa Filomena for disabled girls; real group homes to host girls, under the wing of a secular “mother”. In addition, Juliette founded a female congregation made up of formerly detained women: The Penitent Sisters of St. Mary Magdelene (Sorelle Penitenti di Santa Maria Maddalena), today called “Daughters of the Good Pastor Jesus” (Figlie di Gesù Buon Pastore). 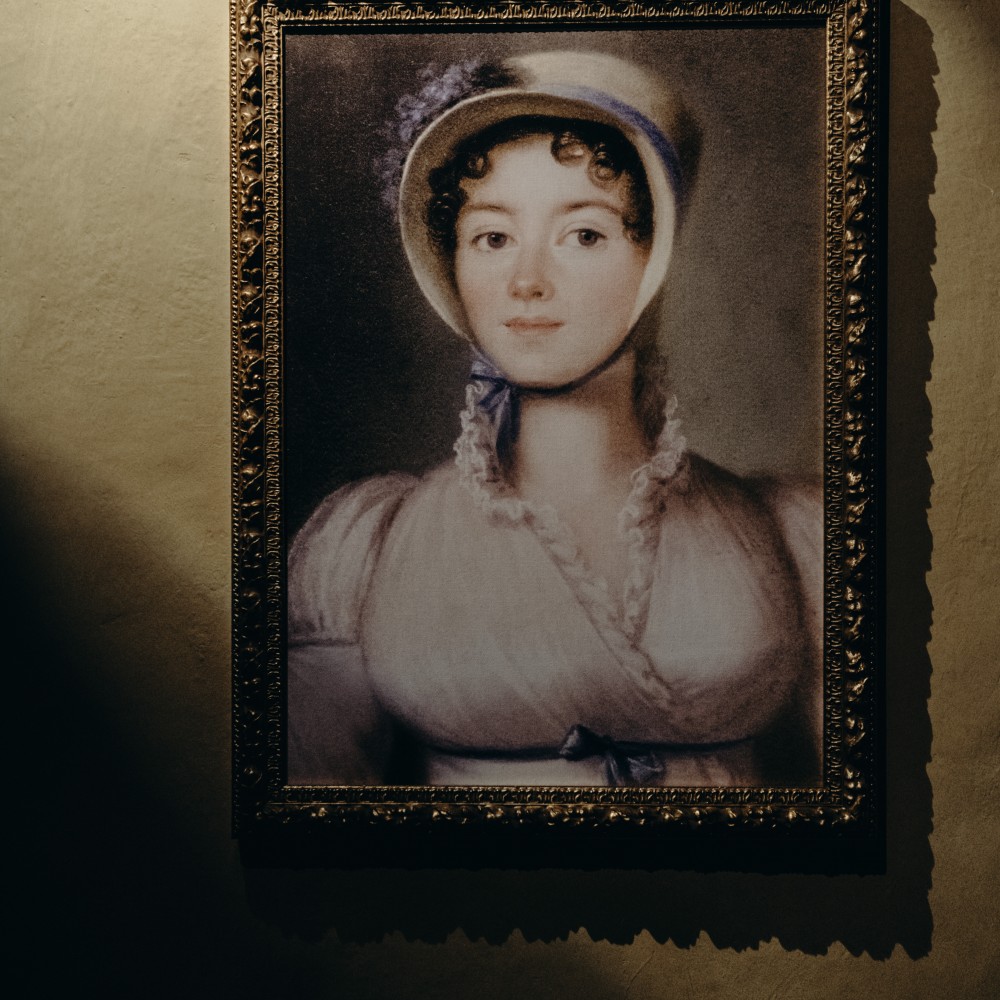 Carlo Tancredi Falletti, marquis of Barolo, was born in Turin on October 26, 1782.

Carlo Tancredi dedicated himself prevalently to education, instruction, and the formation of children and youth. Decurian and major of Turin, he took on concrete projects in favor of the integral development of his fellow citizens. For the youngest sons and daughters of poor families, he instituted “recovery rooms” in his Turin building, which became the very first kindergartens of Piedmont. In 1834, in accordance with his wife, he founded the Sisters of Sant’Anna (Suore di Sant’Anna) in order to continue his mission of service to helping younger generations.

The marquis died in 1838, the Marquise Juliette in 1864. The absence of heirs inspired her to devote the considerable family fortune to the Opera Pia Barolo, the institute with the objective of undertaking and maintaining commitments in charity, vocational training, and social support.

In 1991 the cause of beatification of the marquises. 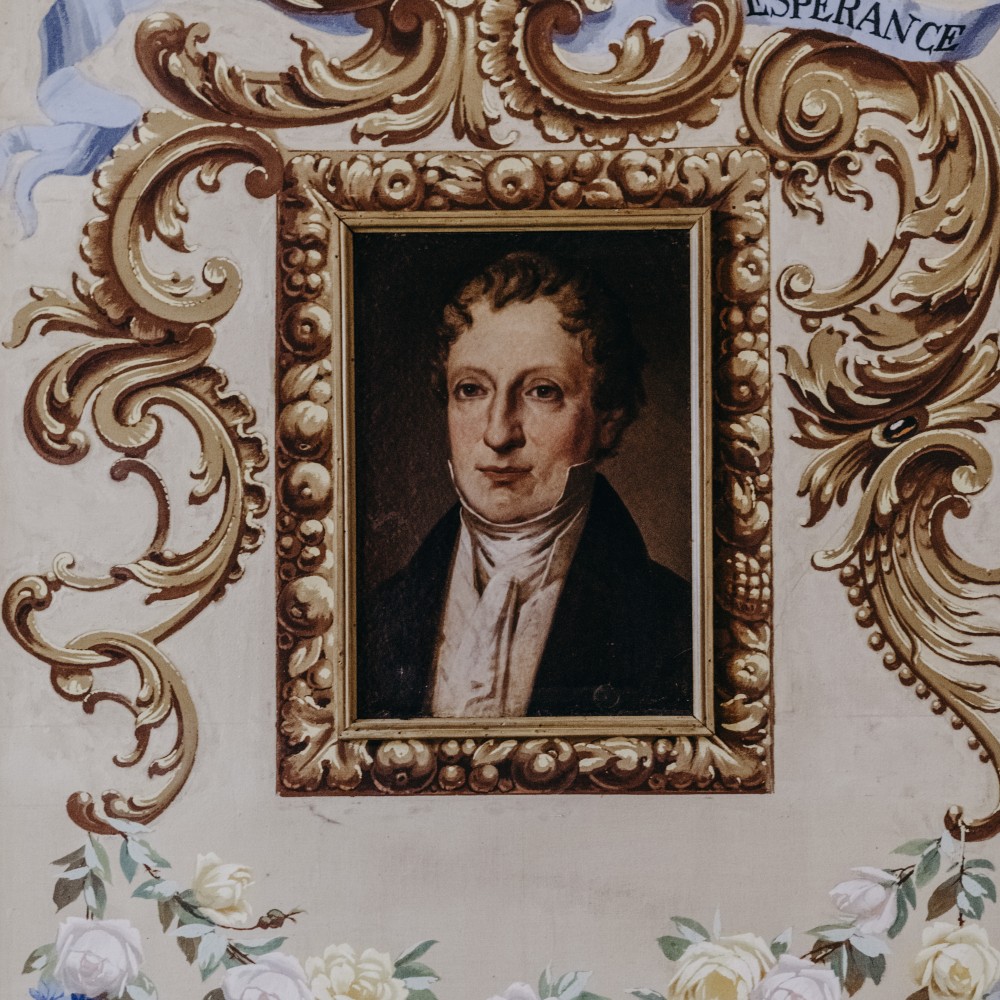 We use cookies on our website to give you the most relevant experience. By clicking on "ACCEPT", you consent to the use of all cookies.
ACCEPT
Manage consent

This website uses cookies to improve your experience while you navigate through the website. Out of these, the cookies that are categorized as necessary are stored on your browser as they are essential for the working of basic functionalities of the website. We also use third-party cookies that help us analyze and understand how you use this website. These cookies will be stored in your browser only with your consent. You also have the option to opt-out of these cookies. But opting out of some of these cookies may affect your browsing experience.
SAVE & ACCEPT